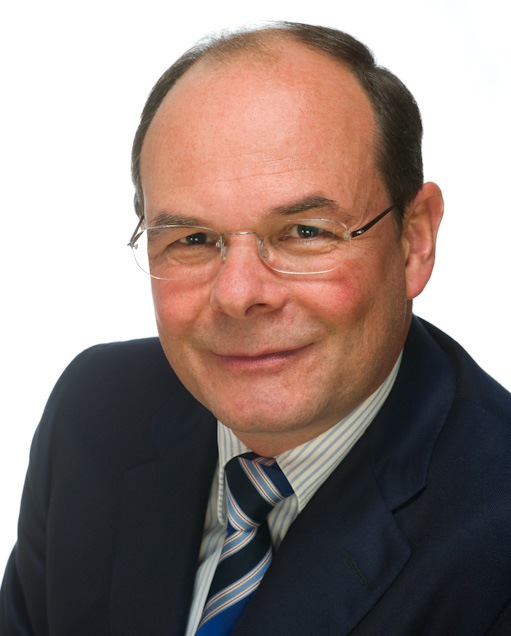 Gerhard A. Holzapfel is Professor of Biomechanics and Head of the Institute of Biomechanics at Graz University of Technology (TUG), Austria, since 2007. He is also Adjunct Professor at the Norwegian University of Science and Technology (NTNU), Trondheim, Norway, and Visiting Professor at the University of Glasgow, Scotland. Until 2013 he was Professor of Biomechanics at the Royal Institute of Technology (KTH) in Stockholm, Sweden, for 9 years (7 years as an Adjunct Professor). After his PhD in Mechanical Engineering in Graz he received an Erwin-Schrödinger Scholarship for foreign countries to be a Visiting Scholar at Stanford University (1993-95). He achieved his Habilitation at TU Vienna in 1996 and received a START-Award in 1997, which is the most prestigious research award in Austria for young scientists. In the following years (1998-2004) he was the Head of a research group on "Computational Biomechanics" at TUG. Among several awards and honors in the past years he is listed in "The World's Most Influential Scientific Minds: 2014" (Thomas Reuters), he received the Erwin Schrödinger Prize 2011 from the Austrian Academy of Sciences for his lifetime achievements, and he was awarded the 2021 William Prager Medal and the 2021 Warner T. Koiter Medal.

Professor Holzapfel has authored a graduate textbook entitled "Nonlinear Solid Mechanics. A Continuum Approach for Engineering" (John Wiley & Sons), and co-edited seven books. He contributed chapters to 25+ other books, and published 250+ peer-reviewed journal articles. He is the co-founder and co-editor of the International Journal "Biomechanics and Modeling in Mechanobiology" (Springer-Verlag, Berlin, Heidelberg).